Once the “unHampton,” this former whaling port is now among the most desirable of all the East End villages...

Once the “unHampton,” this former whaling port is now among the most desirable of all the East End villages.

A port town with classic seaside charm.
Postcard-pretty, the lively 2.3-square-mile bayfront village has a larger-than-life personality and an independent attitude. Its thriving Main Street consists of mom-and-pop shops, art galleries, an art-deco-fronted independent movie theater and an impressive variety of places to wine and dine. Though four miles from the ocean, it is frequently included in lists of the most desirable coastal towns and villages in the country. 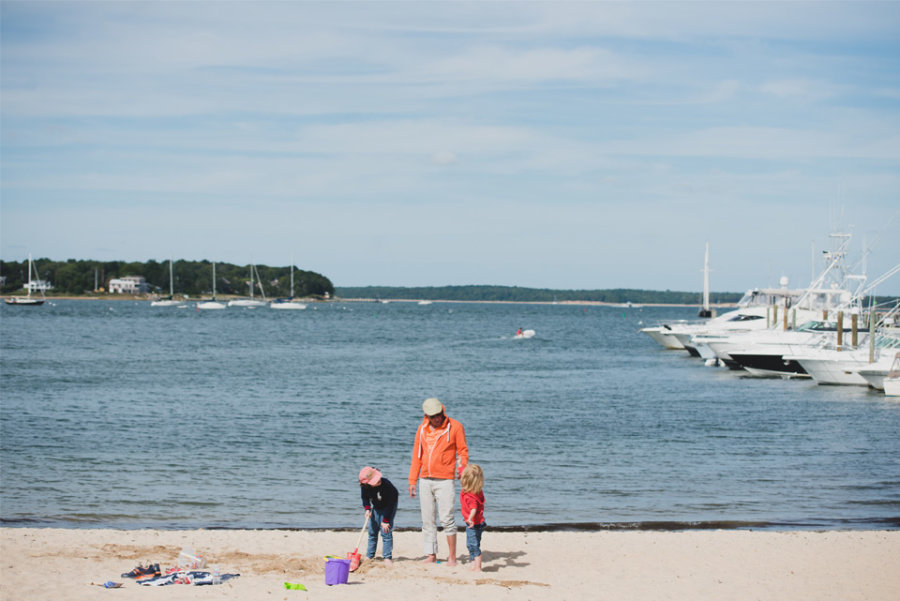 A vibrant community of year-round residents.
While many residents of Sag Harbor take to the sea, others may be equally inclined to spend the warmer months at its local beaches or dining at local institutions such as the Dock House, the iconic American Hotel, or even Bay Burger, made famous for its jazz jam session where many a world class musician has sat in. Open and inclusive, practically anything goes in the vibrant waterfront community. 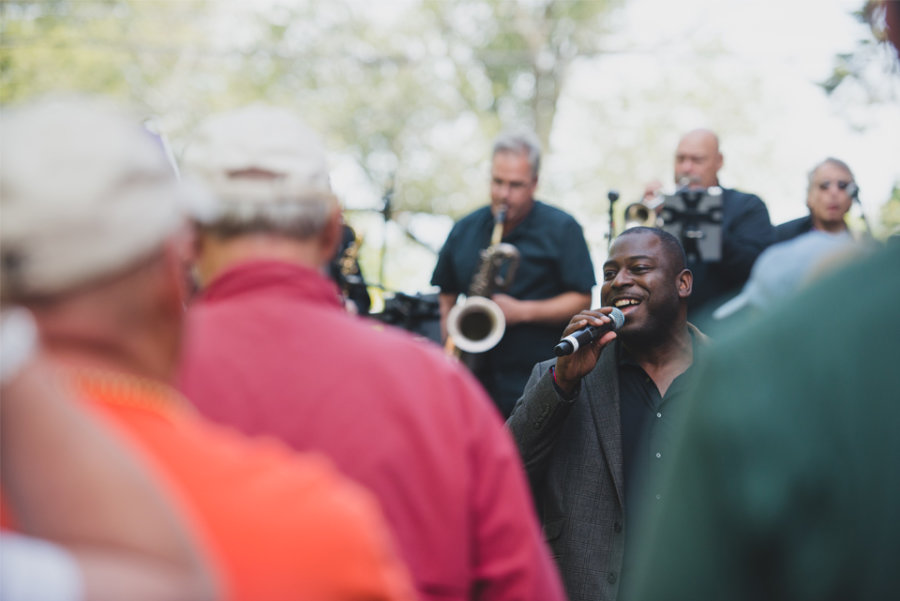 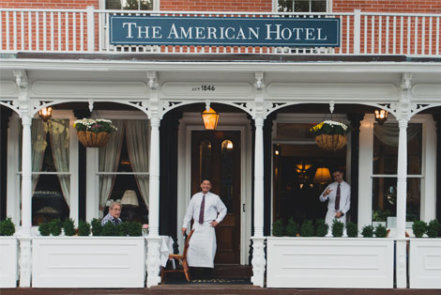 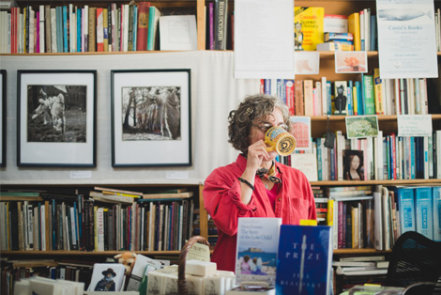 It’s all good here as long as no one does something to negatively impact his or her neighbors. 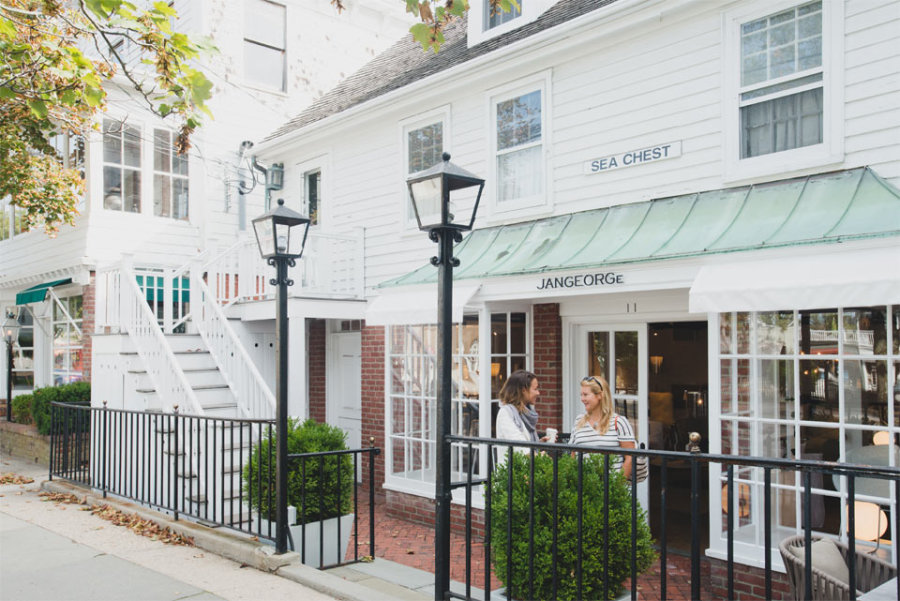 Centered around boating and cultural engagement.
Decidedly free of pretense, yet still chic and stylish, the village is known for its welcoming spirit. It’s also a very active place and a haven for sailors, swimmers, runners, bikers, and yoga enthusiasts. Sag Harbor has a well-developed restaurant scene, and many of the village’s favored eateries allow for plein air or waterfront dining. 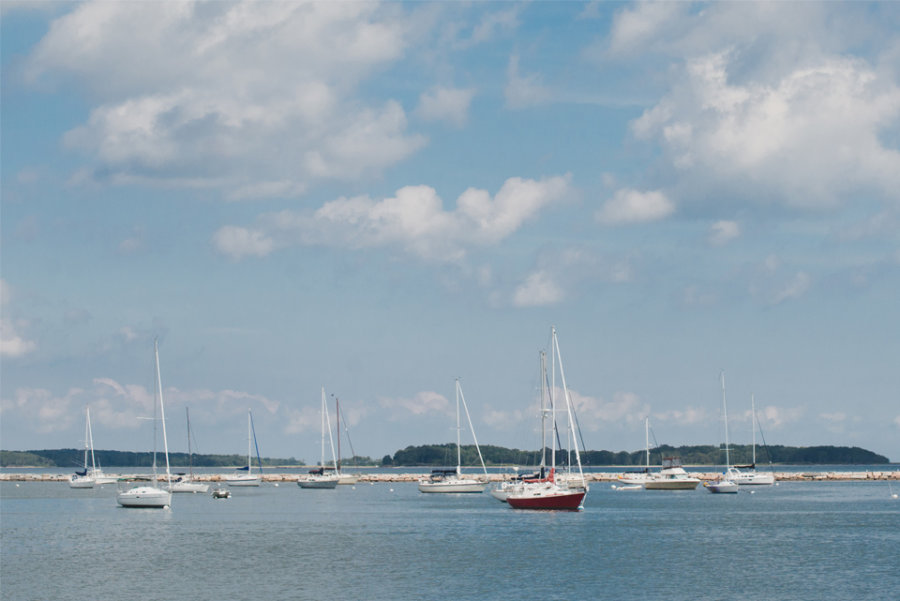 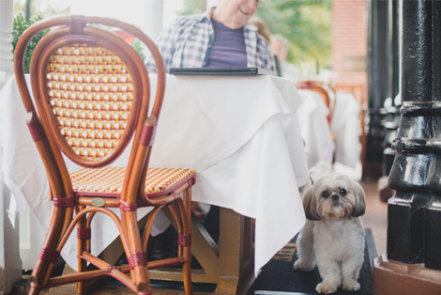 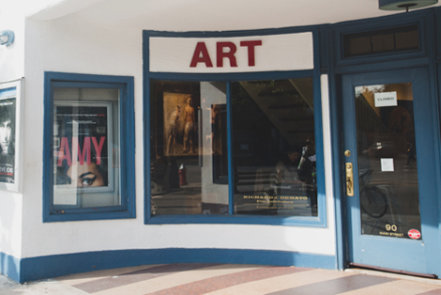 Quiet bay beaches and breathtaking sunsets.
The calm waters of Long Beach, Noyac Bay and Sag Harbor Cove draw a different crowd than the ocean. The history, the abundance of nature, and the multicultural vibe keep them coming back for more. 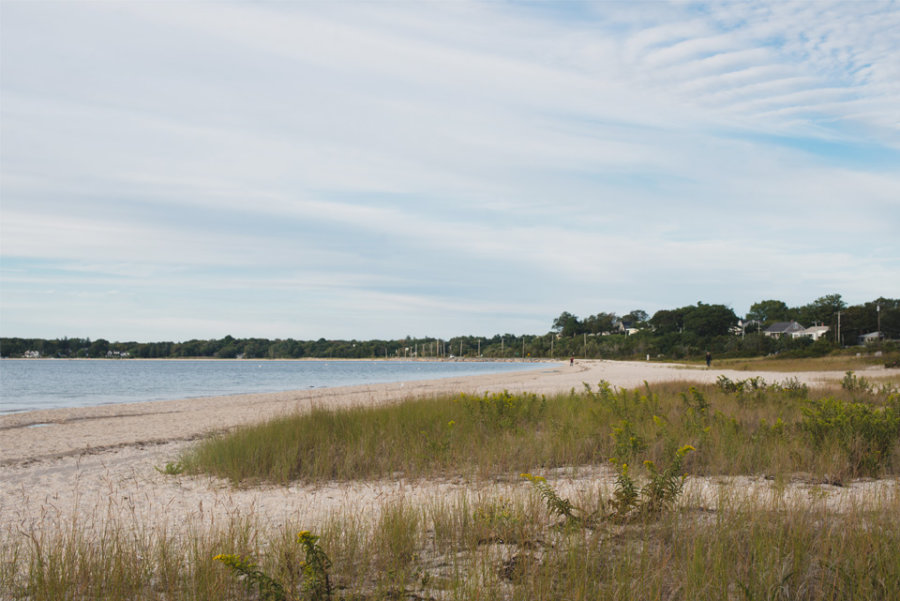 You'll Fall in Love With: 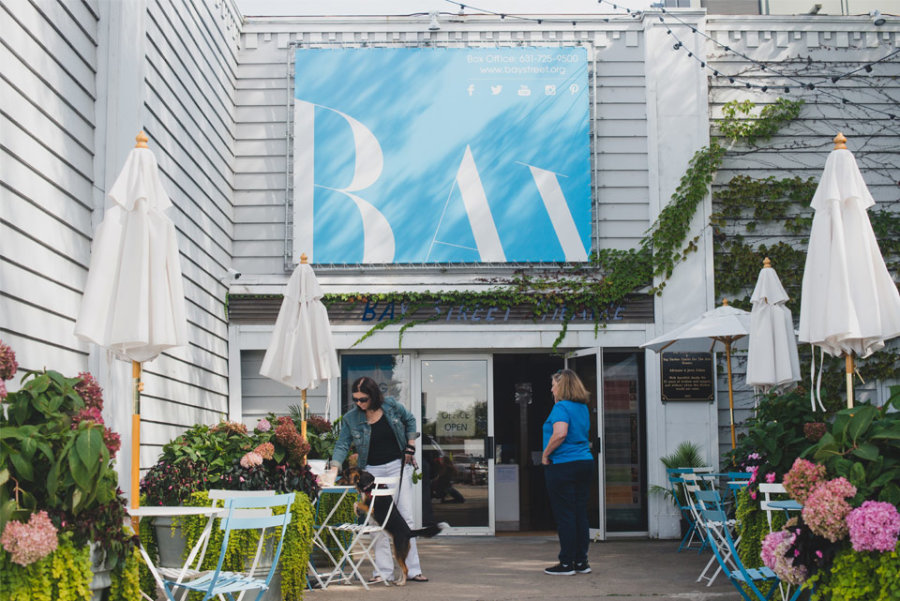 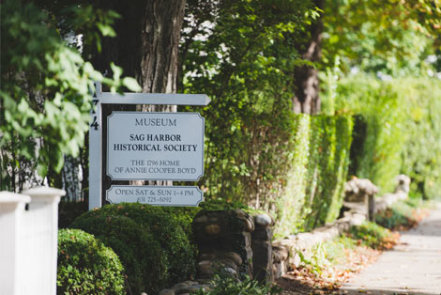 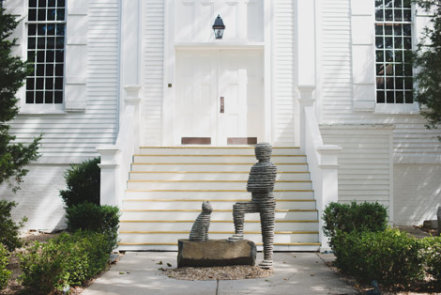 The S | F Team is the leading real estate team in the Hamptons and have helped hundreds of buyers find their dream home.
Contact Us
Follow Us